You may be wondering what the recent rave and enthusiasm around organic elderberry syrup is all about. Well, there is a good reason for it.

Look; elderberry, is without a doubt, one of the most renowned medicinal plants whose preeminence spans across several generations and ancient civilizations. Native Americans, for instance, used it as their preferred number one remedy against infections, while ancient Egyptians, on the other hand, preferred it for treating burns and clearing bouts of acne. And up to this day, it is still gathered and treasured as a talisman in folk medicine in many uncontacted tribes found nestled deep in the Amazon.

Elderberry, which is native to Europe, is known for its potent berries which grow in clusters of blue-black bunches. The berries, which Wellabs derives the efficacy of their autoimmune organic elderberry syrup, are typically quite tart and have to be cooked before consumption. In folk medicine, however, the berries had a reputation for being effective against a variety of illnesses such as influenza, sciatica, dental pain, heart pain, migraines, nerve pain and even as a diuretic or sometimes a laxative.

Today, taking Wellabs organic elderberry supplement may accord you the following benefits.

Elderberries are a low-calorie, zero-fat but rich source of unspoiled anti-oxidants. They are also a decent source of a number of essential nutrients such as Vitamin C and A. These two play a crucial role in the maintenance and balance of a sound body defense outfit.

The berries are also a known genesis of several rare flavonols such as kaempferol and quercetin which have been found to be useful for supporting optimum heart health and lower blood pressure in hypertensive patients.

Ideally, there are also the go-to source of the highly sought-after phenolic acids. Remember that phenolic acids are some of the most powerful antioxidants known to man that are integral for the reduction of tissue damage sustained from oxidative stress.

Black elderberry formulations, syrups and extracts have been shown to lessen the length and severity of common cold and influenza. This can be tied back to the role of the infusion gotten from these berry plays in bolstering the immune system and battling oxidative stress. In fact, in a recent study, children who took elderberry extracts were observed to show a marked improvement in their flu symptoms such as muscle aches, fever, headaches and nasal congestion within less than 48 hours.

Additionally, researchers are still investigating claims that taking elderberry extracts even while healthy reduces the risk of suffering a debilitating bout of influenza.

Oxidative stress and tissue inflammation is believed to be the leading cause behind a number of serious ailments such as cancer, type 2 diabetes and autoimmune disorders. Now, antioxidants, which elderberry syrup happens to be quite rich in, are able to clear out these harmful reactive elements such as radiative compounds found in the food we consume thereby reducing your risk of developing chronic diseases.

Anthocyanins, which is elderberry is an excellent source, is one of most significant antioxidants in medical circles and whose potency is believed to be thrice that of natural Vitamin E. This just goes to show how effective the antioxidants that you can get from this syrup really are, as far as lessening tissue inflammation and battling oxidative stress.

IT’S GOOD FOR YOUR CARDIOVASCULAR SYSTEM

Elderberry has been observed to have a positive impact on some markers of optimum blood and heart health. Research, for instance, elaborates how infusions from this berry are effective in reducing the level of bad cholesterol (LDL) in the bloodstream. What's more, a high amount of anthocyanins and flavonoids, which elderberries are a major source, has been linked to a reduced risk of cardiac arrest and heart disease.

Further studies illustrate how people who take elderberry syrup regularly are less likely to suffer from organ damage that could be as a result of sustained high blood pressure. Not to mention how formulations from this berry are believed to reduce the cumulative levels of uric acid in the body. This is important because elevated uric acid levels are mostly associated with heightened blood pressure and poor cardiac health.

Diabetics, on the other side of the spectrum, may benefit from intake of this berry's formulations and infusions considering that they contain a property known to inhibit the action of enzyme α-glucosidase, which could help lower one's blood sugar levels or at least bring it under control. It has also been observed to be useful in improving the body's sensitivity to insulin and boosting the hormone's secretion, both of which are important in keeping a range of cardiovascular diseases at bay.

It pays massive health dividends to adopt the habit of fortifying your body's defense system by supplementing your dietary intake with this Wellabs masterpiece. The only thing you have to do on your end is add it to the cart and we will ship it right to your doorstep. HOW TO USE ELDERBERRY SYRUP

Experts recommend taking two droppers a day for the best results. Remember that the syrup is a formulation of pure fruit extracts complete with the natural goodness of unsweetened delicious pulp. It is not just easy on the digestive system but also quite pleasant on the taste buds too! What's more, its superior bioavailability and rapid Vitamin C absorption makes it the supplement of choice for both kids and adults of all ages.

As much as the potency and usefulness of this supplement is unmatched, it is not intended to specifically treat or manage any particular illness or metabolic disorder. Ensure that you adhere closely to the instructions of recommended usage and keep out of the reach of children. Additionally, it would be prudent to consult with your physician before beginning use if you are already on another long-term prescription.

A: Although the fruit may not help you lose weight directly, it is a proven source of a rich variety of antioxidants which as you may know, are quite effective in reducing tissue inflammation. This could prove to be helpful in keeping you on your feet amidst all the aches and groans that accompany strenuous physical fitness regimen. And in the long run, it means that you are likely to reach your weight loss goals faster!

Q: Is elderberry good for acne?

A: Yes, it is very effective in clearing acne and occasional skin breakouts. In fact, it is only recently that the ANA (American Nutrition Association) recommended that using a face wash based on this fruit could be beneficial in fighting acne due to its legendary antiseptic effects.

Q: Who should not take elderberries?

A: Elderberry is not recommended for lactating or pregnant women.

Q: How long does elderberry syrup last in the fridge?

A: 90 days or 3 months. To be specific, the syrup has been shown to last for at least three months in the fridge between 0 and 4 degrees Celsius when stored in a glass jar. Alternatively, you can also freeze each dosage in ice cube trays then defrost when needed. This could stretch the shelf life to at least a year. 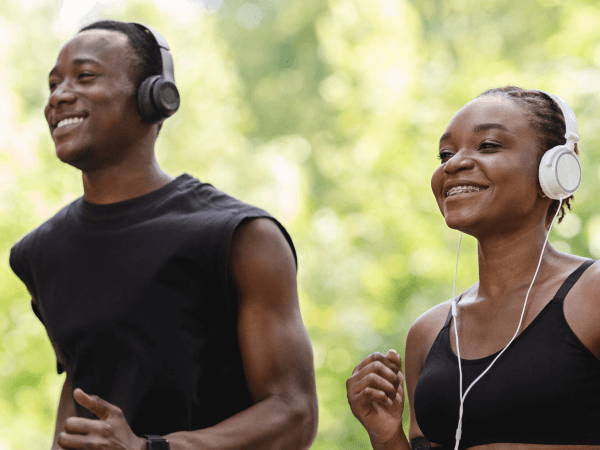 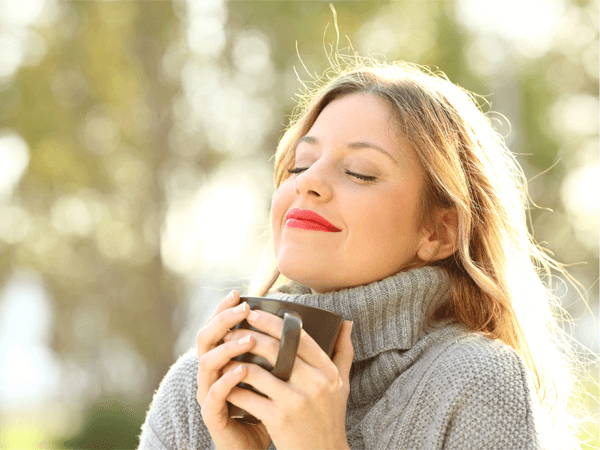 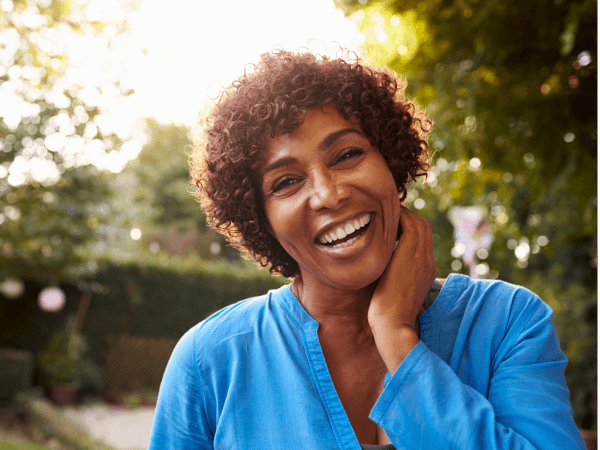